First of let’s begin with RVDT definition. The Rotary Variable Differential Transformer (RVDT) can be defined as a transformer which is capable to sense angular displacement and convert it into alternating current. This is basically a kind of electromechanical transducer which has ability giving linear output directly in proportional to that of the input of angular displacement.

The following is a generic circuit diagram or RVDT construction having both primary and secondary wirings. The diagram is labeled with each component.

Representing the secondary voltages with and which is changing with the extent in its angular displacement of the shaft of windings. The equation for its angle can be given as follows.

Here G is a constant which is known as the constant of the sensitivity of Rotary Variable Differential Transformer. Here, the voltages at secondary windings can find out through the equation mentioned below.

Now, the differential among is going to give proportionality constant which is mentioned below.

Here, the sum of the voltages is given through a constant C. The formula of C is given as follows.

The working principle of RVDT is almost the same as that of LVDT. The operation of RVDT is very simple, as whenever the core of transformer will be in null position, the output voltages of the secondary windings will always be and which are always equal in magnitude, however opposite in direction. The overall output of the null position is always going to be zero. In case of any angular displacement from the position of null will be giving the total differential output voltage. Therefore, it can be stated that the total angular displacement is always directly proportional to that of the differential output voltage while the response of the Rotary Variable Differential Transformer is always linear. 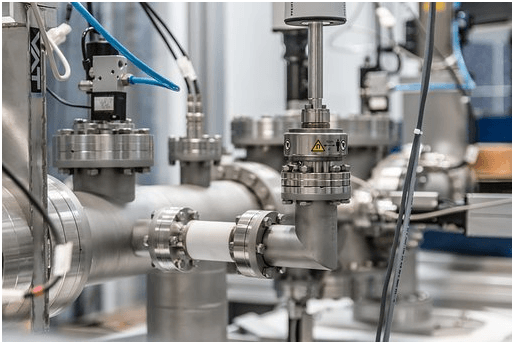 RVDT are extensively used in electrical systems. However, the following are some major uses of RVDT. 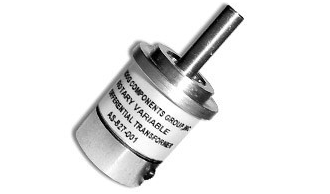 The following are major advantages of RVDT.