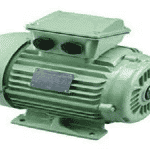 The creation of a synchronous motor took place in the year 1869 which was almost two decades back before the discovery of the induction motor. In the early stages of the 20th century, the development of induction motor happened, and its application was extensively developed. Whereas the reach of the synchronous motor was not more till the early period of the 1920s. Nearly, 5 years were needed to progress the necessary initial ability by interaction with … END_OF_DOCUMENT_TOKEN_TO_BE_REPLACED 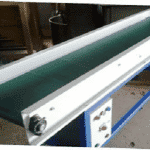 Before knowing the detailed description and working of the conveyor system let us see know its history and how the device development happened. The initial and fundamental conveyor belt invention took place in the 19th century. While in the period 1892, Thomas Robins invented a conveyor belt that was mainly employed for carrying ore, coal-related materials. In the period 1908, Hymel Goddard first acquired rights on roller conveyors, and in 1913, Henry Ford … END_OF_DOCUMENT_TOKEN_TO_BE_REPLACED 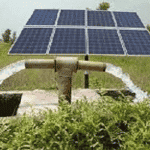 In before the discovery of internal combustion engines, these water pumps were invented. At that time itself, the water pumps were utilized for multiple purposes, while the quick forerunner of the contemporary water pump was implemented for the purpose of water circulation in steam engines. As there are few drawbacks in the internal combustion engines such as more water necessity, water pumps are more preferred as they have minimal water loss. So, this is … END_OF_DOCUMENT_TOKEN_TO_BE_REPLACED 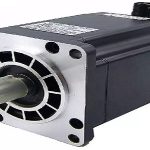 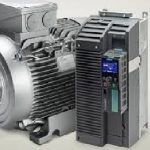 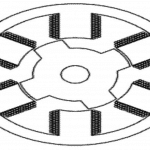 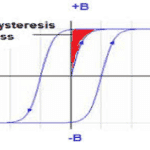 We all know that the DC generator and DC motor are the machines where the functionality of these machines is to convert mechanical energy to electrical energy and vice versa. But in this conversion process, all the provided input power is not converted into output power because there will be some power loss. This reduces the efficiency and performance of the machine. So, to construct and design DC machines with enhanced efficiency, one has to clearly … END_OF_DOCUMENT_TOKEN_TO_BE_REPLACED 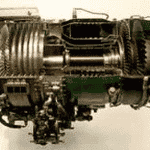 From the past few decades, this closed cycle gas turbine has gained huge prominence because of its crucial involvement in the worldwide energy requirements. In the year 1935, the first patent for closed cycle gas turbines was announced but the commercial usage of these happened in the year 1939. Conventionally, these gas turbines were mostly employed as external combustion engines using brown coal and bituminous coal. But these were supplanted by open … END_OF_DOCUMENT_TOKEN_TO_BE_REPLACED 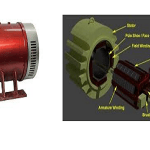 In the scope of electrical technology, a parallel circuit is described to be shunt. Direct current motors and generators where the armature and field windings are parallelly connected are termed as DC shunt motors and DC shunt generators. Fundamentally, a similar machine can be utilized as motors and generators. The foremost variation in between these devices is that in the DC shunt motor the input is of electrical energy and the output is mechanical … END_OF_DOCUMENT_TOKEN_TO_BE_REPLACED 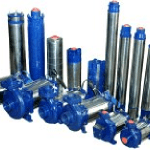 In the ancient period itself, the concept of good pump has discovered and moved on that period, there were many progressions and changes that happened in the development of the pump’s design, construction, functioning, and others. The one kind of pump which we are going to discuss today is “Submersible Pump”. In the year 1916, Armais Sergeevich Arutunoff initially coined this pump, and the first usage was after the 1950’s only. Initially, these submersible … END_OF_DOCUMENT_TOKEN_TO_BE_REPLACED