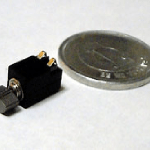 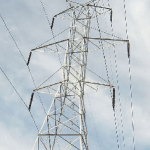 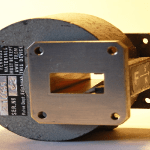 An isolator is an electrical switching device that disconnects the equipment or electrical lines. It is generally an offline disconnector. It can be operated manually or automatically. Isolate generally means to disconnect so its name is an isolator. It ensures the total disconnection of the circuit such that no chance of any energizes part in the system. It is operated after the use of circuit breaker CB. There is always an ambiguity between isolator and … END_OF_DOCUMENT_TOKEN_TO_BE_REPLACED 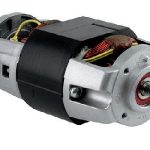 We know that there are different kinds of electric motors available in the market such as single phase, self-starting induction, slip ring, etc. This article discusses a unique kind of electric motor. Imagine an electric motor that works on both AC and DC. This motor is named as a universal motor. As the name suggests, the working ability of this motor mainly depends on AC & DC with related characteristics. This motor also includes a high starting … END_OF_DOCUMENT_TOKEN_TO_BE_REPLACED 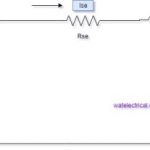 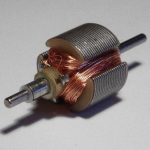 The rotor was invented in the early 1800s and it was discovered by the naval officers R. P. C. Spengler and Theo A. van Hengel. Earlier it was used in Rotor dynamics for the encryption of files especially used in cryptography. The invention of this type is also supported by Gustaf de Laval who is working for the development of turbine machinery. This type was supposed to be called Laval type as per his name Gustaf de Laval. In this article, we shall … END_OF_DOCUMENT_TOKEN_TO_BE_REPLACED 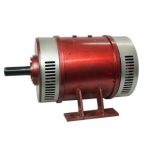 Early 1830 Faraday worked on the process that is related to electromagnetic fields. He discovered a theory that is basic behind the working of a generator. Later several discoveries have been done that led to the invention of some other generators, those are the shunt, series, and compound type. However, all these types work on the same principle I,e the Faraday's law of electromagnetic induction. So, the invention of the magnetic laws by Faraday behind … END_OF_DOCUMENT_TOKEN_TO_BE_REPLACED 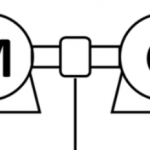 The electric motors first developed were of electrostatic in nature. This type of motor is first invented by Scott scientist Andrew Gordon and Benjamin Franklin in the early 1740s. Later many investigations have been done to improve the performance of the electric motor. In 1821 Faraday invented the rotator motion by the induction principle. Later this rotator motion is considered to be the principle of electric motors. In this article, we shall discuss … END_OF_DOCUMENT_TOKEN_TO_BE_REPLACED 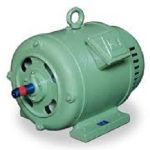 In the early 1870s, the electric motors used in traction did not give profitable results. But the invention of the series motor had brought much convenience in this field. Due to its performance that it can produce high starting torque. This advantage of producing high starting torque has also used the railways where the locomotives can be easily moved forward. In time, a process has also been discovered to use the technology regenerating power by the use … END_OF_DOCUMENT_TOKEN_TO_BE_REPLACED 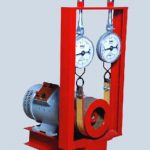 In the early 1880s Oslen proposed to test the machine to invent some new and improvements in machines. In his proposal, he highlighted the difficulties he faced running any machine. Accordingly, he also proposed certain measures to be taken to avoid such difficulties. He suggested testing the machines to improve their performance and working difficulties. So, this is the reason why a machine is tested by different methods to know its behavior. There are … END_OF_DOCUMENT_TOKEN_TO_BE_REPLACED