You are here: Home / Basics / How to Make a Rechargeable Super Capacitor Battery 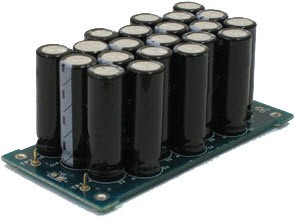 Battery Charger is an electronic device that can be used to re-energize a “Secondary Cell” or a “Rechargeable Battery” using a power supply source.

Generally battery chargers can be consider as “DC Power Supply Source”, step-up/down transformers will be used to regulate the voltage of AC mains input, to the required levels based on the transformer rating.Most of the batteries require a high current output produced by high power type Transformer Bridge rectifier configuration will be used to convert low voltage AC into DC; This Direct Current will be smoothed with the help of high value electrolytic capacitors and fed to batteries with constant voltage level, by means a voltage regulating electronic circuit. There are different types of batteries: Dumb chargers, timer chargers, smart chargers. 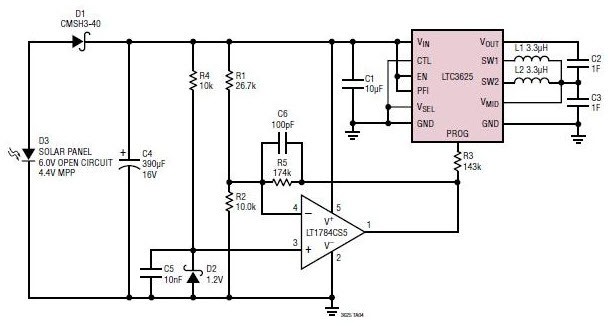 Super Capacitors also known as “Electric Double-Layer Capacitor” (EDLC) or “Ultra Capacitor”. Super Capacitor will have very height capacitance values and will not have any conventional solid dielectric, instead of that an electrolyte (solid or liquid) will be used to create medium between the two electrodes this will work as a dielectric. There are three variants are there in “Super Capacitors”, based on “Electrode Design”.

Of course, as like all phenomenon’s these also have disadvantages. 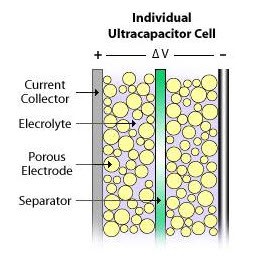 These cannot be adopted for “High Frequency Circuits” or AC circuits, because its time constant wont suits for them.Super Capacitor Applications require a short duration power boost. And are extensively used in memory functions like power backup, most probably consumer products like mobile phones, laptops, and radio tuners requires these super capacitors.Super Capacitors plays a crucial role for Energy Storing in “Solar Panels and Motor Starters”.

Super Capacitors will be used in parallel with the batteries and pulsed load. An active circuit components will be used to achieve required performance and efficiency and of course it should be capable of handle perfectly on varying loads also.We need to consider the following points, while we design Super capacitor rechargeable battery. 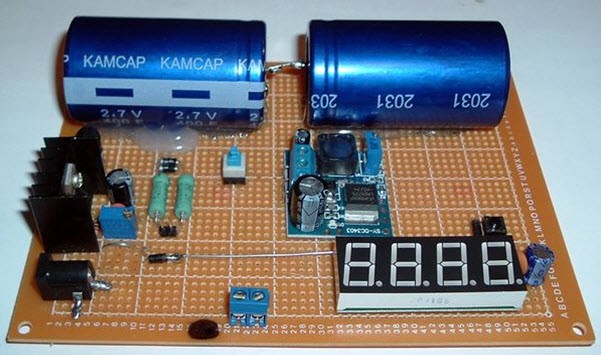 Solar charger also works as a rechargeable battery.The solar energy is converted to electrical energy by photo-voltaic cells. This energy is stored in batteries during day time for utilizing the same during night time. This project deals with a controlled charging mechanism which overcharge, deep discharge and under voltage of the battery. 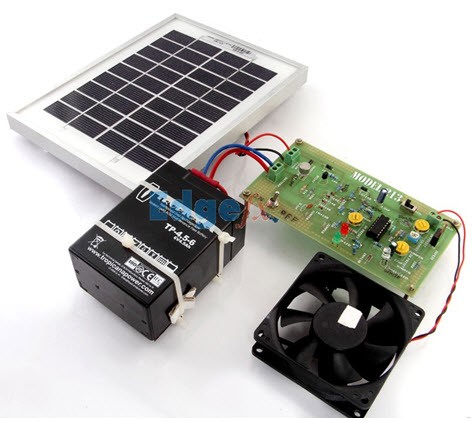 In this project a solar panel is used to charge a battery. A set of op-amps are used as comparators to continuously monitor panel voltage, load current etc. Indications are also provided by a green LED for fully charged battery while a set of red LEDs to indicate under charged, overloaded and deep discharge condition.

Solar Charge controller also uses MOSFET as a power semiconductor switch to ensure cut off the load in low battery or overload condition. A transistor is used to bypass the solar energy to a dummy load while the battery gets fully charged. This protects the battery from getting over charged.
Further, the project can be enhanced by using a microcontroller and GSM modem to communicate the status of the system to a control room via SMS.

Industrial Battery Charger by Thyristor firing angle control is an application in which batteries can be charged by DC from AC power supply. Thyristor controlled rectifier system is used for deriving DC power for charging batteries.

The Comparator is used to detect zero-crossing points of the waveform and thus comparator output is given to the microcontroller. An Optoisolator is used as an interface between triac and microcontroller. Hence, rectified and controlled DC power is fed to load through triac. In this project, a resistor is used in place of battery for demonstration purposes.

This is all about rechargeable supercapacitor battery which is used to re-energize a secondary cell using a power supply source. Furthermore, any queries regarding this article give your feedback by commenting in the comment section below.