You are here: Home / Basics / What is a Diaphragm Pump : Working Principle & Its Applications

Pumps have a long period of history and they were into existence from 2000 B.C. To fetch water, the initial tool that was invented was called shadoof. Even it does not function in the mechanical approach, it was widely accepted by many and best serves the pumping activity. The construction of all these stood as the basis for the development of diaphragm pumps and they were into the market from 1854 onwards. The basic invention of the diaphragm pump was done by J. Pease. And now in the 21st century, diaphragm pumps are completely implemented in the pumping activities and there comes more competition in the progression of these devices. Let’s move to know more about this concept.

What is Diaphragm Pump?

The diaphragm pump definition comes under the classification of positive displacement pumps that utilize the grouping of the reciprocating operation of thermoplastic, rubber and Teflon diaphragm. The flowrates of these devices will not fluctuate much with that of discharge pressure which means the pump functions against the specified pump speed. Diaphragm pumps hold the ability to transfer either low, high or medium viscous liquids and even liquids that have extremely huge solid substances. They even manage strong chemicals like acids because they are developed with multiple kinds of diaphragms and body materials.

In general, the working of a diaphragm pump uses two adaptable diaphragms that have back and forth movements that create a temporary cavity and this section pumps in and expels the liquid through the pump. The two diaphragms function as a partition barrier between the liquid and the air.

In the initial stroke, the two diaphragms are linked through a shaft via the center chamber, here air valve is also positioned. The main functionality of this air valve is to let the compressed air towards the first diaphragm one thus allows to be close to the center chamber. The first diaphragm develops a press stroke that pulls the fluid out from the pump. Whereas the next diaphragm during this time performs a suction stroke. The air which is in the rear section of the second diaphragm makes environmental pressure to push close the liquid towards suction.

The most popular kind of diaphragm pump is air operated diaphragm pump and these devices utilize compressed air as the power resource. In this type also, a diaphragm has two sections along with inlet and outlet check valves in every section. Through the air spool valve, sir circulates from one section to other and the spool valve is constructed into the pump. The circulation of air pulls out the liquid from one section and drives into the discharge piping whereas the other section is with liquid. In these devices, there will a little pulsation of the discharge movement. And this pulsation can be lessened through the utilization of dampeners in a piping way. These air operated diaphragm pumps will be available in the sizes of ¼” to 4” having low to high flow rates. 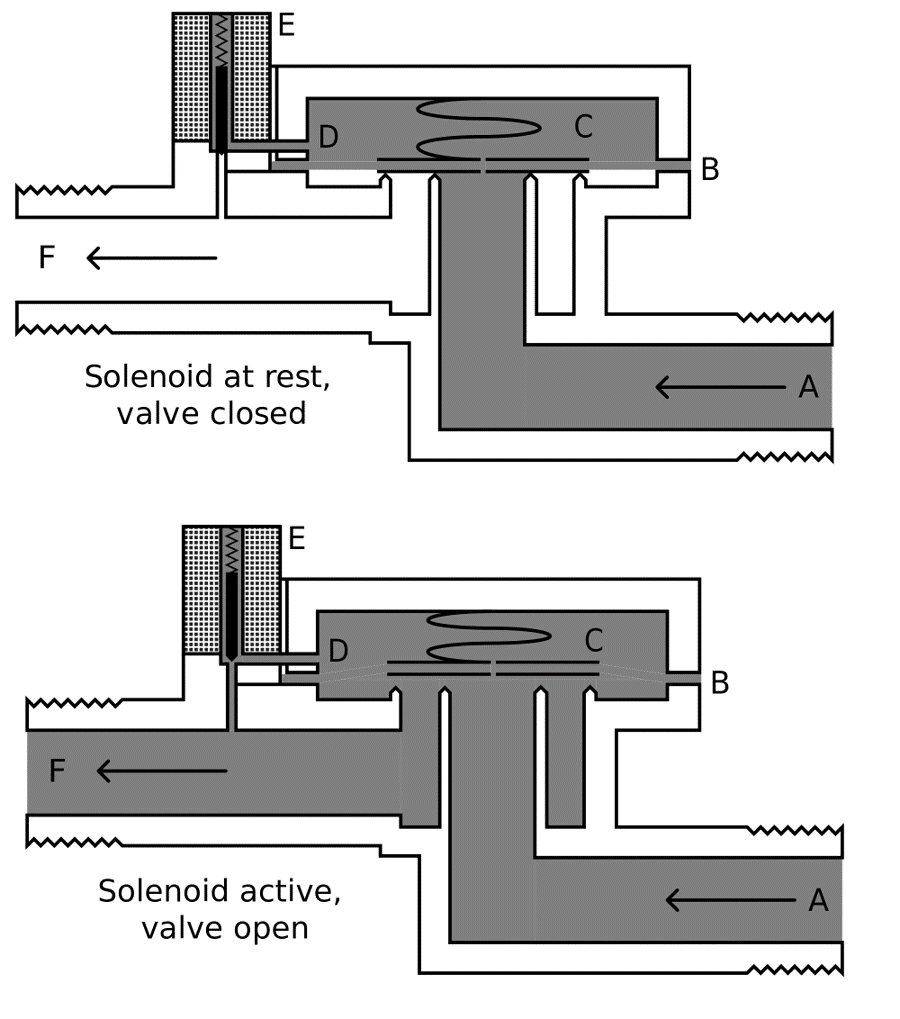 The variation in the electric diaphragm water pump and air operated diaphragm pump lies in the pump center chamber where the electric one makes use of electric drive in the place of forced air. In the electric pump, the center chamber is loaded up with forced air and the developed mechanical motion drives the diaphragm to have left and right movement. This front and rear movement will push the liquid to move from one section and towards the outlet, whereas the other section will be filled up by fluid through the inlet, and this process is considered as changeover. The occurred changeover tries to decrease the outlet pulsation. 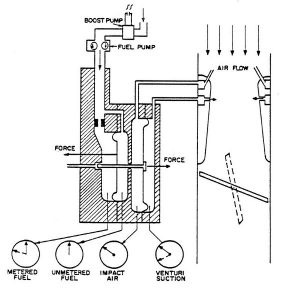 Diaphragm pumps are extremely implemented for fluid handling requirements. The diaphragm pump advantages & disadvantages are as below:

Diaphragm pump has many implementations in many domains as every industry mostly require the activity of fluid transmission.

1). Can you run a diaphragm pump dry?

For some period of time, running dry diaphragm pumps will not show any kind of harmful effects, while operating for a long period will damage the parts of the device.

Yes, diaphragm pumps hold the ability to function against the pressure gradient and so they are reversible.

4). What happens if a pump is not primed?

Before the operation of the pump, they have to be primed or they might not function efficiently.

The point where the pressure is zero is considered to be the maximum head of the pump.