You are here: Home / Power Systems / What are LVDT and RVDT : Comparison and Key Differences

Linear Variable Differential Transformer (LVDT) and rotary variable differential transformer (RVDT) is an electrical transformer type sensor used to measure the linear displacement and angular displacement respectively. The circuit diagram and working principle is similar to each other but differentiated in terms of core and shaft movements inside the module. These sensors are also called as electromechanical transducer due to the fact that it yields variable alternating current (AC) output voltage proportional to the changes in induced electromotive force (EMF) in primary and secondary windings. In this article, the LVDT & RVDT introduction is presented. The differences between LVDT & RVDT are explained along with a comparison chart in terms of advantages, applications, and working procedures.

What are LVDT and  RVDT?

The difference between LVDT and RVDT mainly includes its definitions, advantages, differences, and key differences. 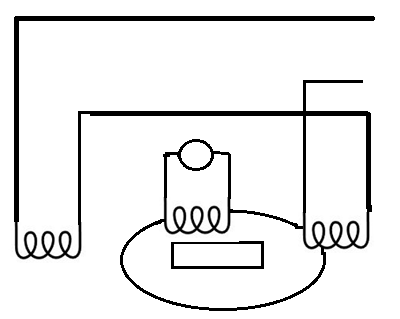 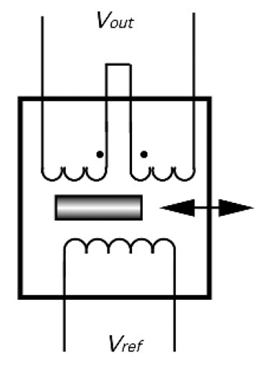 The RVDT is also a type of transformer which is operating in the same manner as LVDT, however, the only exception is the use of the rotary ferromagnetic core. The major utilization of RVDT is to measure angular displacement and linear range of its measurement is approximate +- 40 degrees. At the time when AC is utilized then the output is linear throughout a certain range. The transducer of the rotary is sensing angular displacement and core is always placed amid secondary and primary windings and displacement which is to be calculated is linked to the shaft of the core. 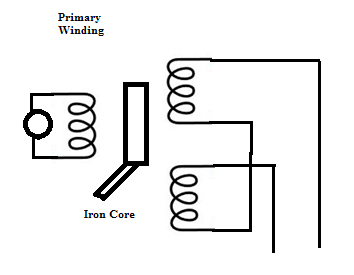 Comparison  between LVDT and RVDT

The key/main differences between LVDT and RVDT are as follows,

Even though designing an RVDT and LVDT is simpler in structure, there is a requirement of great effort to measure non-linearity errors, threshold factor, and maximum precision values. Ferromagnetic materials are used to achieve magnetic shielding properties. The bobbin-less coils (free-standing coils) are leveraged to reduce the size of the LVDT gage head and exact coil positions within the model and the nonlinearity difference range should be in the range of 0.15% and 0.35%.

In most of the scenarios, there exists a trade-off between the primary voltage and the secondary impedance due to eddy current loss in the core. To overcome this drawback, the carrier frequency of LVDT and RVDT is approximately set to 2.5-5 kHz and 5-10 kHz respectively.

In general, LVDT and RVDT are used in a wide range of applications and scenarios where there is a requirement of systems with negligible wear and tear properties. Several types of research are carried out in a similar field to determine its advantage using external sources, and the future prospect deals with the utilization of LVDT and RVDT at its utmost level.