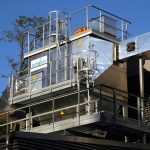 In general, the steam or gases in the power plants can be produced through the fuel burning. A chimney in the plant can be used to release the gases into the atmosphere. These gases are very harmful to the environment as we ll as living organisms once they absorb because they include harmful particles. Because of these harmful gases, health issues will occur to human beings and other organisms. So these pollutants can cause global warming by polluting the … END_OF_DOCUMENT_TOKEN_TO_BE_REPLACED 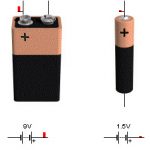 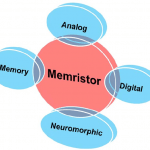 In the year 1971, the theory of memristic was developed by Professor “Leon Chua”. The behavior of the memristor was discovered by an ‘HP Lab Scientist’ while he was trying to find out cross bar switches. Memristor is a switch used to connect several inputs to several outputs in a matrix – that’s why it is also known as matrix switch. Professor Leon Chua had looked at the examples of resistor, capacitor & inductor – from which, he saw a missing … END_OF_DOCUMENT_TOKEN_TO_BE_REPLACED 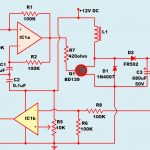 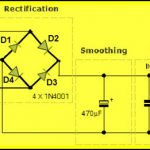 Electrical power supply became as a basic need in our day-to-day life, the power we are availing is 230V 50Hz AC supply. But, by using power electronics converter circuits this power can be converted into the required form and range. These converters are power electronics circuits which are further classified as step-down & step-up converters, voltage stabilizer circuit, AC to DC, DC to DC, DC to AC converter circuits and so on. Most of the … END_OF_DOCUMENT_TOKEN_TO_BE_REPLACED 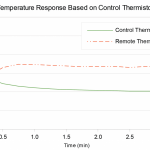 A thermistor is a temperature sensor constructed of semiconductor material that exhibits  a large modification in resistance in proportion to a tiny low modification in temperature. Thermistors are inexpensive, rugged, reliable and responds quickly. Because of these qualities thermistors are used to measure simple temperature measurements, but not for high temperatures. Thermistor is easy to use, cheap, durable and respond predictably to a change in … END_OF_DOCUMENT_TOKEN_TO_BE_REPLACED 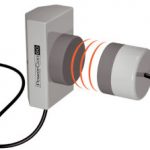 Nowadays electricity is considered as one of the basic needs of human beings. The conventional power transmission system uses transmission lines to carry the power from one place to another, but it is costlier in terms of cable costs and also there exists a certain transmission loss. One maintainable technology leading this charge is a wireless power transmission (WPT) . It is also known as inductive power transfer (IPT). … END_OF_DOCUMENT_TOKEN_TO_BE_REPLACED 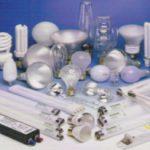 In the 19th century, the first practical incandescent lamp was invented by Thomas Edison and Joseph Swan. Since then there has been significant improvements in different types of bulbs and their efficiencies. There are different types of lights or lamps  around, and they all being designed with a conceived image in mind. Major types of  lamps or bulbs are commonly found in the lighting systems of homes, offices, factories, electrical devices etc. The … END_OF_DOCUMENT_TOKEN_TO_BE_REPLACED 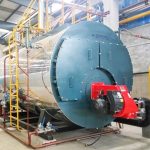 Generally, Power plants require steam for the purpose of heating. Hence, this purpose is fulfilled by the boiler, where the steam is produced by boiling water. Basically, the steam is produced by boiling water beyond its boiling point where it changes its state from liquid to vapor and this vapor is known as steam. So, for the production of steam, we require water and steam. To produce steam we need a boiler where available water is heated by means of some … END_OF_DOCUMENT_TOKEN_TO_BE_REPLACED 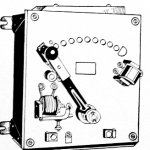 The first starter was created by Coleman in 1903 he is an American scientist. Later, in 1911 Kettering and Henry M. Leland further conducted experiments on the starter. In 1911, they invented an electric starter that can be used to start the electric machine. This motor is simply considered as the starter motor which is used to give power to the engines in vehicles. The electric starter finds its application mainly in the case of the automobile industry. … END_OF_DOCUMENT_TOKEN_TO_BE_REPLACED